just a different set of chaos.

He told me on his way out the door this morning, "do something for yourself today".

And you see, while I do what he says always (in bed), in that D/s way, *outside* of sexually, my number one way to be useful to him, is to make sure he (and therefore, we) doesn't veer off over cliff.

Me taking time out today, to do anything other than what i was doing, ends in stressfulgoingoverclif in a few weeks.

(coz we've been here before and while we know, because we have become slightly wiser, i'm gonna burn out eventually, we are both trying to mitigate it)

what was i doing?

Cleaning. sorting. packing. wishing i could set fire to all the stuff and call it a day.

And you see...i have realized that i have been slightly detached from the Hovel since the whole lockdwon, like doing bare minimum but not the usual cleaning of each feast day and not theclearing out...so it's a little jumbled.

i won't tell you when i gave up on clean entire Hovel Fridays.

and while, i know, the better strategy is to not stop what i am doing to do something for myself, i gotta tell you friends, i am super close to DOING THE THING. And i had a deadline in mind.

(i decided to post this, coz i needed the outlet and might need this space to make it through the next few weeks & m asked if i had a current email: lostbleue@gmail.com doesn't get so clogged up with blogger stuffs and i can't tell who can read when its private blogland..but i imagine i'll make this go poof in the next 24hours...thank you for reading) 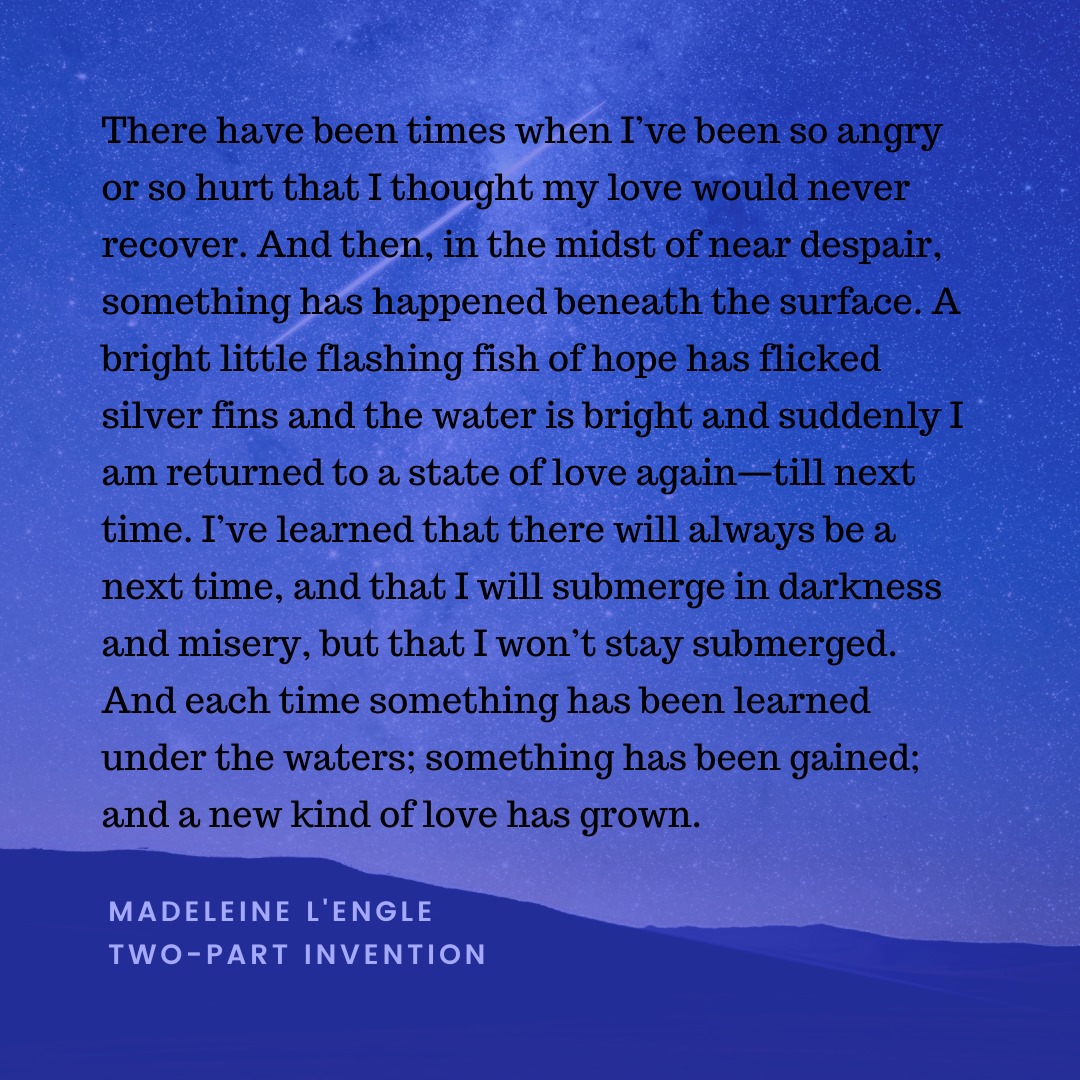 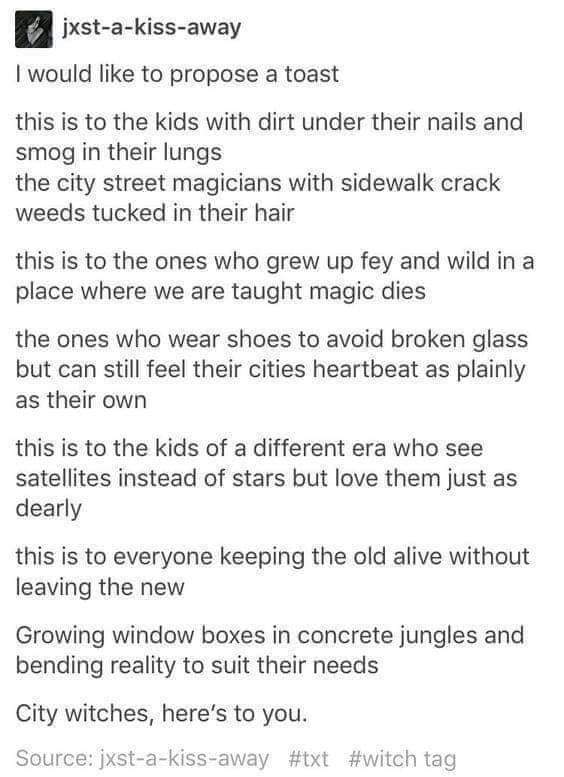 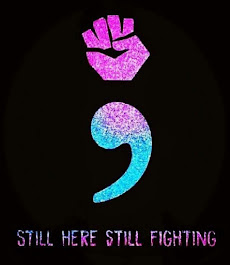 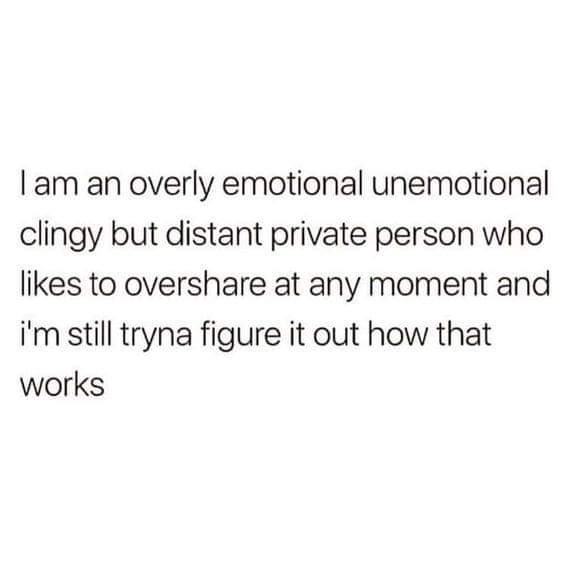 i feel so seen 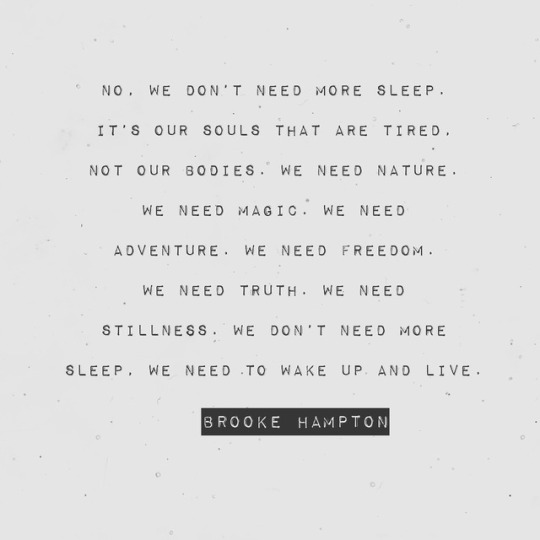 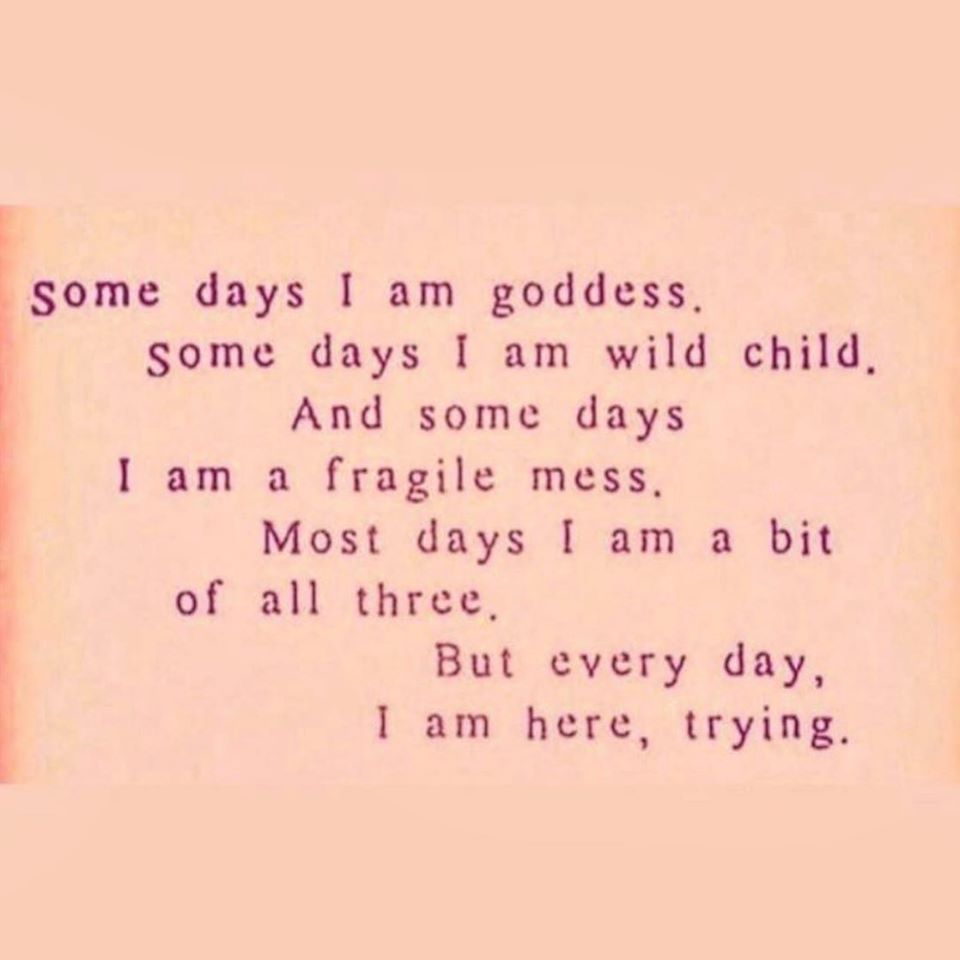 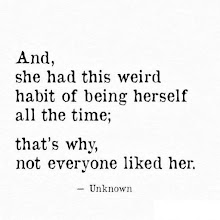 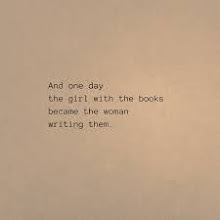 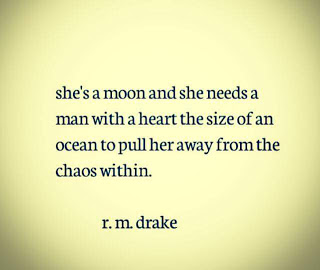 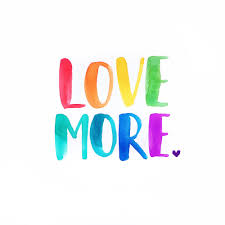